Coatbridge Road camera to be reinstated 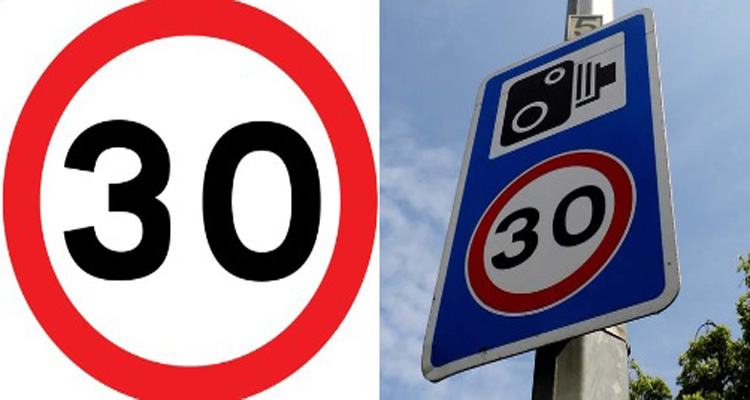 The West Safety Camera Unit recently undertook a review of its existing camera sites and had identified that the fixed speed camera on Coatbridge Road in Bargeddie could be potentially removed. Primarily, this was due to the fact there have been no injury collisions in the last 10 years and vehicle speeds were shown to be within the speed limit when these had been measured. As a result, a "not in use" bag was placed over the camera to allow the Safety Camera Unit to monitor the impact on Coatbridge Road when the camera was clearly not in use. Speed surveys were conducted to monitor vehicle speeds when the camera was bagged and results have been extremely disappointing. Unfortunately the findings show that speeds have significantly increased on Coatbridge Road since the camera stopped enforcing. As a result, the camera will now be put back in use with immediate effect.

"We had hoped that the positive results that this camera had generated could be maintained without the need for enforcement but clearly this can't be the case. We are extremely saddened and disappointed that speeds have increased so significantly and will be reinstating the camera on Coatbridge Road straight away."