Concerns over excessive speeding on A73 Thankerton 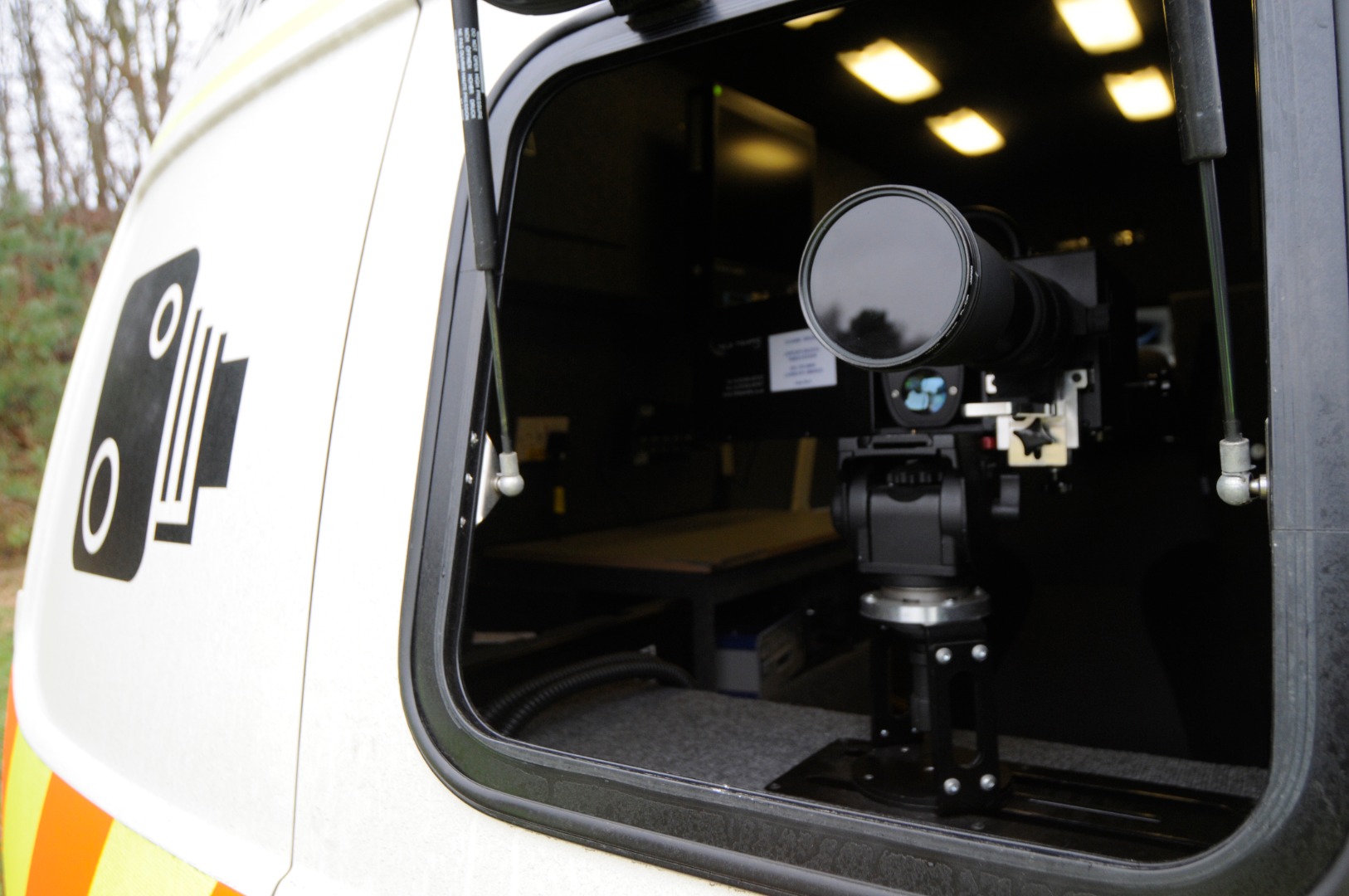 There have been growing concerns within the Thankerton community that drivers are not complying with the temporary 30mph speed limit which has been introduced causing a danger to other road users.

A number of issues have been raised from the local community in relation to excessive speeders. The Safety Camera Unit has been working in partnership with the local authorities and local Road Policing to try and address these issues and modify driver behaviour in this area through increased patrols and visibility.

The Safety Camera Unit currently enforces at 4 sites on the A73 and following discussion with local Road Policing has increased its deployment at these locations in the hope that it will deter drivers who continue to travel above the speed limit. The mobile camera vans provide a visible deterrent to those drivers who risk travelling above the speed limit which has been put in place for the safety of all road users.

During the last month there has been a significant number of detections recorded at these locations, highlighting that many drivers are failing to adhere to the temporary speed limit which had been put in place during the summer.

Alan Bowater, West Safety Camera Manager states ‘There has been a growing number of concerns from the local community in relation to excessive speeders and drivers not complying with the temporary 30mph speed limit. By working in partnership with the local authorities and local Road Policing we are hoping to improve driver behaviour in the area. Whilst the majority of drivers are complying with the temporary speed limit in place at Thankerton there are still a significant amount of drivers who are not. And this is putting all road users at risk.’

The continued presence of the camera van at these locations will encourage motorists to think about their speed and hopefully make the area safer.

The temporary 30mph speed limit is in effect until the 31st December 2020.

More information on our site selection process and the location of our enforcement sites can be found at the Safety Camera Scotland website http://www.safetycameras.gov.scot/