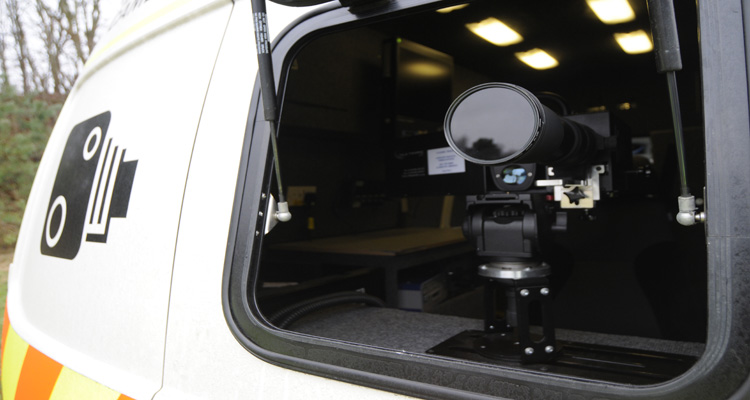 A disappointing number of vehicles have been detected over the speed limit on the A944, near Kingswells over the first two weeks of enforcement.

During five occasions a staggering 135 vehicles were detected, with the highest speed recorded being 74mph within the 40mph limit.

The A944, near Kingswells, was established as a mobile enforcement site on 11th October, after collision data showed five recorded injury collisions, including one pedestrian fatality over the most recently assessed five year period.

Eric Dunion, Manager of the North Safety Camera Unit says “We are extremely disappointed by the high number of offences detected over the initial two weeks at Kingswells, especially as a number of those detected are local to the area. Our aim is to reduce the number of people killed or seriously injured by encouraging improved driver behaviour and speed limit compliance”.

Roads Policing Inspector for the North East, Lorraine Mackie says “Police Scotland is committed to keeping people safe on our roads and ensuring motorists maintain their own safety as well as that of other road users. In addition to mobile enforcement sites Road Policing officers routinely carry out high visibility patrols and operations across the northeast, targeting areas where there is a collision history. This targeted approach is used in an effort to prevent death and serious injury on the road. I am disappointed to see these extremely high numbers of speeding offences. Dangerous or inappropriate driving will not be tolerated and we will continue to provide a visible presence and take enforcement action where necessary. Thankfully on these occasions’ drivers actions did not result in fatal or serious injury collisions but may well have done.”