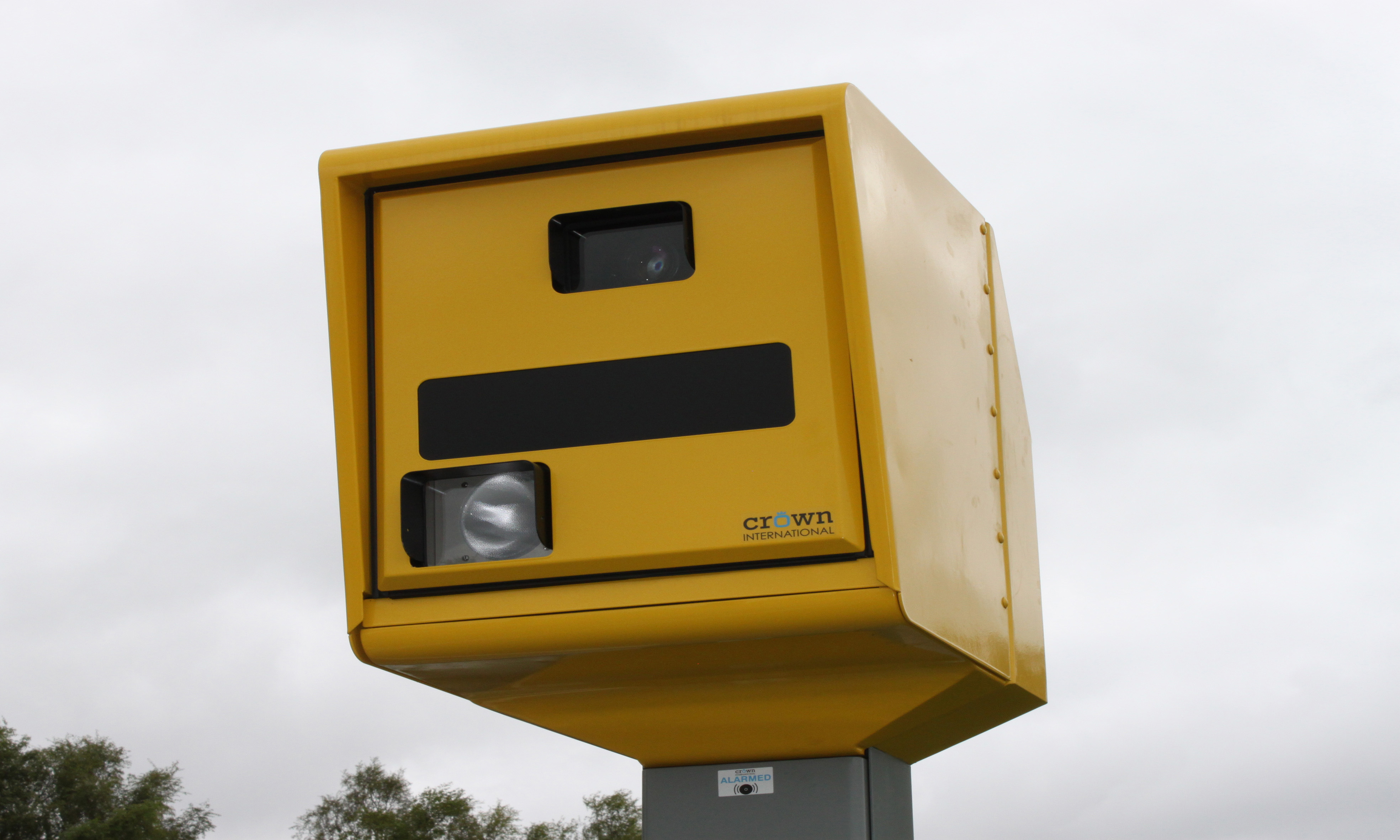 Safety Cameras Scotland will begin installing a new fixed speed camera on Renfrew Road in Paisley from Monday the 18th of March. The decision to install a camera comes after a recent review that revealed that there had been 6 collisions in 3 years on Renfrew Road where people had been injured. Many of these collisions involved speed as a factor and a staggering 58% of the vehicles travelling this road are doing so above the 30mph limit. The new safety camera on Renfrew Road aims to improve driver behaviour by encouraging motorists to slow down and drive within the speed limit. Installation of the new camera will take approximately 2 weeks and enforcement will begin soon after.

"Excess speed has been a factor in many of the recent collisions on Renfrew Road which means they were avoidable. Any driver who speeds needs to realise that they are breaking the law and putting their own and other lives at risk. By installing a safety camera on Renfrew Road we hope to slow those irresponsible drivers down and see a reduction in people being injured on this road."