Motorist detected at nearly double the speed limit on M80 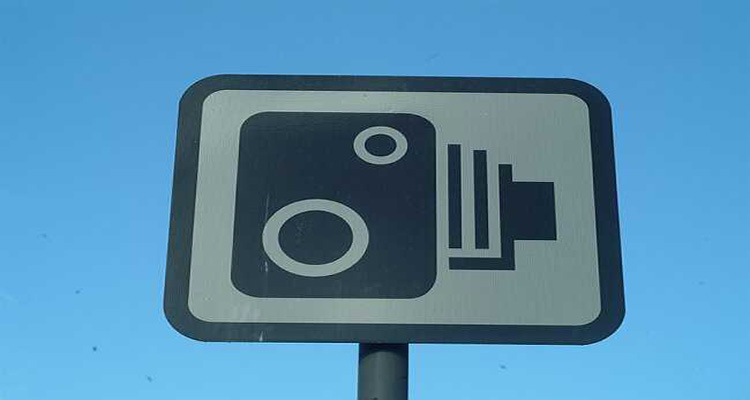 At approximately 18:40pm on Sunday 28 July 2019, a car was detected travelling at 129mph by a mobile safety camera van. This is almost double the 70mph national speed limit for a motorway. The vehicle was travelling north on the M80 near to Barnego Road Overbridge, Dunipace.

East Safety Camera Unit Manager, Andy Jones “This motorist has shown complete disregard for the speed limit and the safety of other road users. If a collision had occurred, it is highly likely that motorists and passengers would have been injured. The registered keeper of the vehicle has been contacted in order to identify the driver, who will be reported to the Procurator Fiscal”.

Inspector Andrew Thomson, Forth Valley Road Policing “Driving at high speed places both the driver and other road users at significant risk. This driver has displayed a flagrant disregard for their own safety and that of all other road users. There is no excuse for driving at such an inappropriate speed".