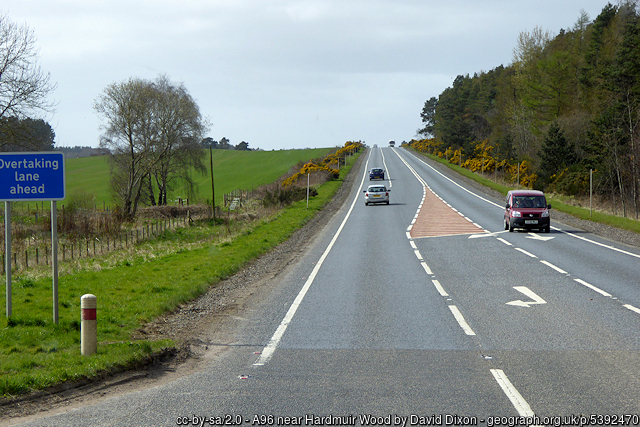 A overtaking/crawler lane is defined by the Highway Code at Rule 139 as ‘Climbing and crawler lanes’. These are provided on some hills and should be used if you are driving a slow moving vehicle or if there are vehicles behind you wishing to overtake.